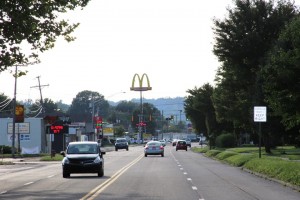 I’m not talking about the Mountaineers; although I do love them too… I bleed blue and gold. No, I love EVERYTHING about the state of West Virginia, including Marshall University and the Thundering Herd (school rivalries are fun!). Everything from lakes, parks and mountain views highlight our state. West Virginia is Wild and Wonderful! 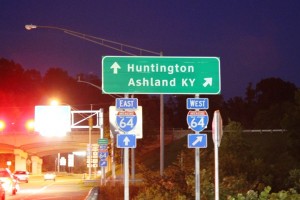 Center Of The Tri-State: Kenova, WV

Within the State, I live in the area known as The Tri-State; Huntington WV, Ashland KY and Ironton OH. The Huntington area is home to me. I am employed here. I shop here. I dine here. I enjoy entertainment here.  It’s a great place to live!

Even though there are reports that rank the Huntington Tri-State as the dreariest and most depressed region in the United States, I still love it here. Saying that, admittedly something needs to be done about this miserable ranking (there is a solution).

You may wonder (no pun intended) how can two cities be one home. That’s easy to explain. 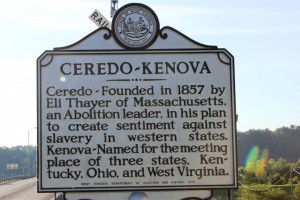 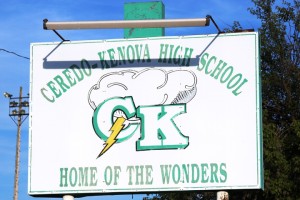 They are synonymous to each other and they roll of the tongue smoothly… go ahead and say it. Ceredo-Kenova! Both are 6 letters and 3 syllable words. Twin Cities, that’s for sure! The truth be known I have a lot of green and white mixed in with that blue and gold.

In my lifetime Ceredo- Kenova has produced many Hometown Heroes past and present; People like Coach Carl Ward and Michael W. Smith (there are many more). 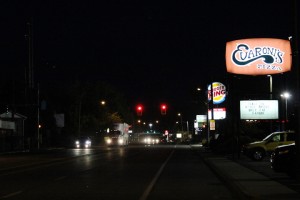 Evaroni’s marquee: ‘In all the world there’s only one Savior” – Same could be said about their pizza: Kenova, WV 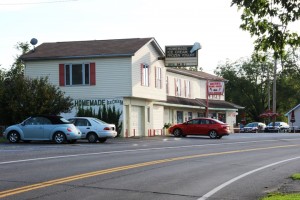 Did I tell you that I love my hometowns? With bookends like Evaroni’s  Pizza and Austin’s Homemade Ice-Cream how can you go wrong. It’s a wonderful place to live.

The latest Gallup-Healthways Poll ranks the Huntington Tri-State as the most miserable among 189 U.S Cities.

One report reads like this: The Huntington metro area was the worst rated in the nation by a number of measures. Respondents were the most likely Americans to report physical health problems, with exceptionally high rates of diabetes, cancer diagnoses, and chronic pain. More than 34.4% reported high cholesterol, and 46.9% reported high blood pressure last year, both the most of any metro area and perhaps leading to the high rate of heart attacks reported. Nearly one in 10 people surveyed stated they had previously suffered a heart attack, more than in any other area. Nearly 40% reported they were obese last year, the highest rate in the nation. Similarly, no metro area scored worse for emotional health than Huntington, where residents were more likely to say they felt worried or depressed than anywhere else in America. Residents also had lower overall evaluations of their current lives and future prospects than respondents in any other metro area.

Recently Huntington Mayor Steve Williams announced September 7, 2014 as Prayer Day for the community. “Prayer is so powerful,” Williams said. “I can’t imagine the power that would be unleashed if every church would take a moment to pray.” He went on to say: “Prayer really does have an impact; we are encouraging the faith community to realize this and step up as one and play our part.”

He filmed a video that has since started circulating on social media asking all to join with him in prayer at 11:05 a.m., Sunday, Sept. 7.

How refreshing! For once we have a leader who will step up and step out while communicating with God through the power of prayer. Amen! Jeremiah 29:7 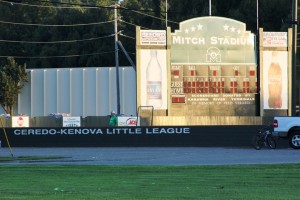 I know that many of you love your communities just as I do and safe to say some even more.

So, here are the questions. 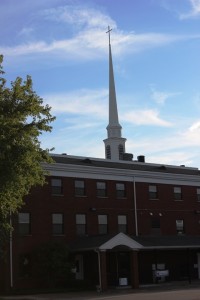 Finally, at the end of the day our heads hit the pillow. We are so tired or stressed. We fall asleep without praying. I am guilty. A better idea is to start the day off with prayer. Let prayer bat leadoff. Your day would be less stressful and more enjoyable. Try it.

Another question; what would happen if we prayed? I believe mountains can be moved! I also believe we would no longer be ranked as a miserable city. I believe God will remove the drugs and heal the sick and bless us financially! We would be on the “best places” to live list! Mark 11:24 Matthew 21:21-22 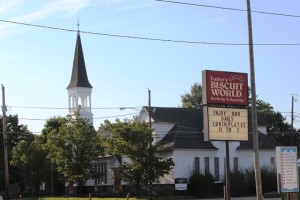 This may be harsh for us to hear but the word of God is clear. If our prayers are going to be answered then we must be humble, righteous (Proverbs 15:29), worshipers (John 9:31) and seeking His face (2 Chronicles 7:14). In other words God must be first in everything we do. Matthew 6:33

OK, so you don’t have time. Then sadly neither does God. You must make time for Him. 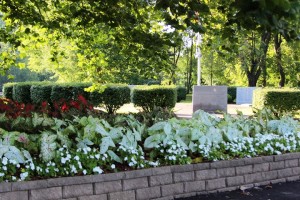 Prayer is a powerful weapon. The word of God tells us if we agree with one another and have faith as small as a mustard seed then we shall ask and it shall be given. Luke 17:6 Matthew 18:19-20

According to the report, our Tri-State has been hit hard by drugs, alcohol, diabetes, cancer, chronic pain, high cholesterol, high blood pressure, heart attacks, depression and financial trouble. We are in dire straits. There is plenty to pray about. We need God to restore our communities to good health and prosperity! 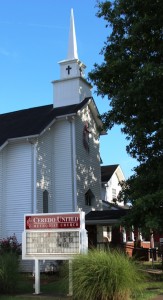 Ceredo-Kenova is not the only community. We need all communities to band together in prayer. Communities like Catlettsburg, Ashland, Ironton, South Point, Chesapeake, Westmoreland, Huntington, Lavalette, Barboursville, Proctorville, Guyandotte, Wayne, Milton, Hamlin, Hurricane and Teays Valley.  We are in this together. Let’s pray together.

Let’s support Mayor Steve Williams and form the most powerful prayer team in the United States. Together through the power of prayer we can take back our communities. God will restore! 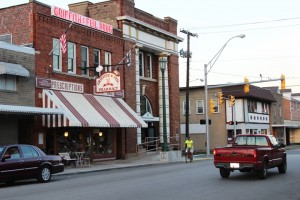 Ceredo-Kenova has a motto “Wonders never cease”. Let’s add prayer to the motto. If we pray without ceasing then “God’s wonders will never cease” to amaze us! That is how powerful prayer is.   1 Thessalonians 5:17 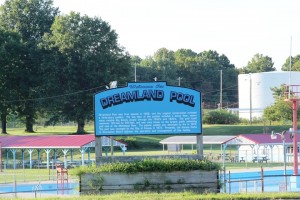 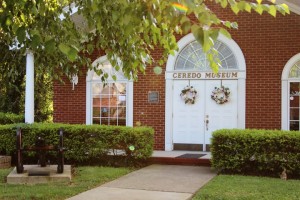